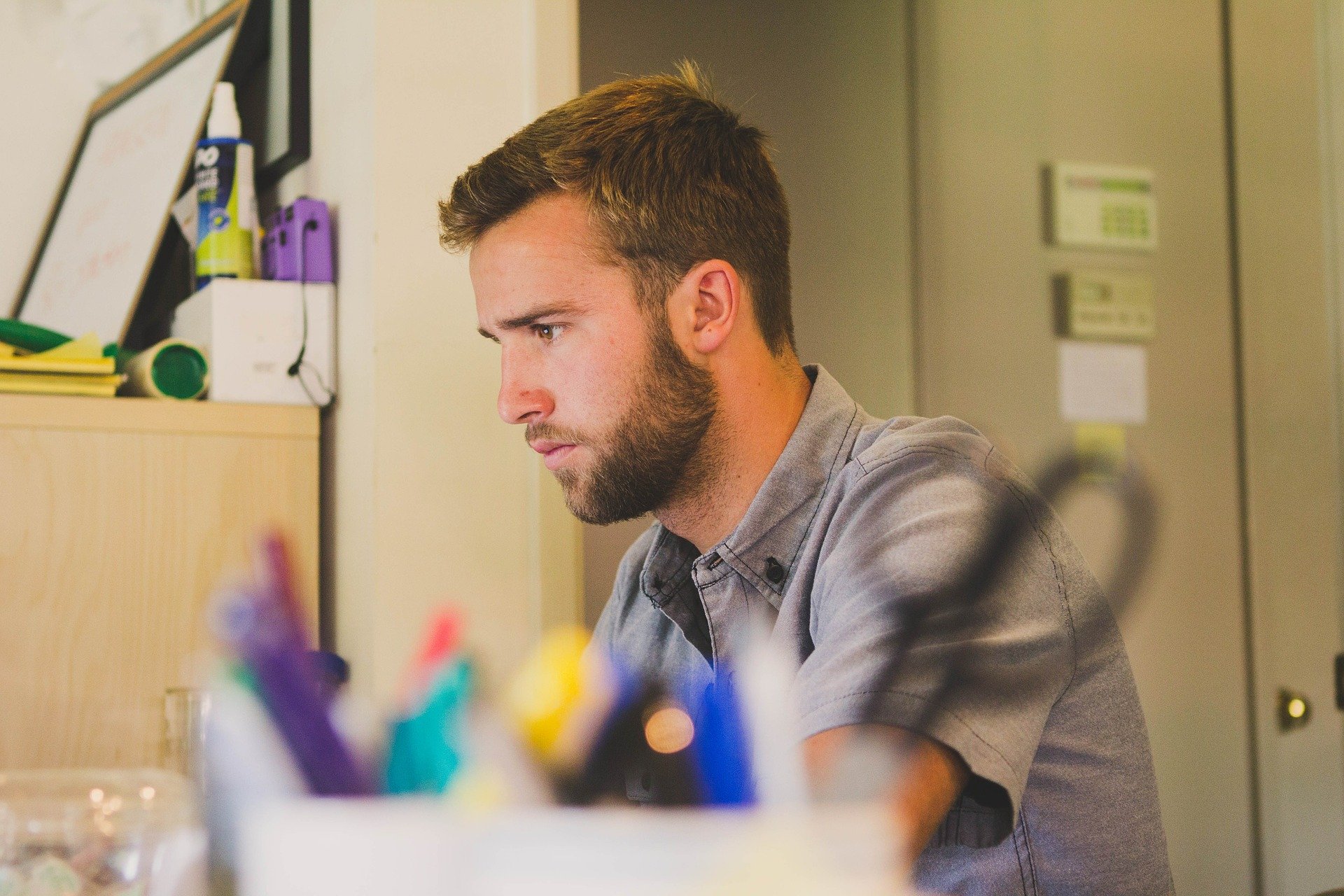 It’s been said the ongoing COVID-19 (coronavirus) outbreak has created the largest remote work experiment ever devised.  In fact, there are many recently documented cases where companies have asked at least some of their employees to work from home.  Three of those companies are Amazon, Twitter and Microsoft.
Remote work, of course, is not something new.  In the past, remote work has been largely reserved for customer service representatives but that’s changed now with remote work being a reality for many different industries across the board.  There’s been a 173 percent increase in people working remotely since 2005.  Additionally, 75 percent of workers say they’re more productive at home.  The reasons:

The coronavirus aside, there are some real challenges for HR when it comes to looking after a remote workforce.  Chief among them is the strategy for keeping those remote employees engaged the company.

Employee engagement is not an easy thing to accomplish.  By and large, it really depends on the type of organization and the type of workers typically employed by said organization.  What works for one doesn’t necessarily work for the other.  When a company then adds remote workers into the mix, one can see how it gets more difficult to see success in a strategy.
In some ways, it’s easy for human resources to develop this idea remote workers don’t need engagement.  The opposite is actually true.  Remote workers tend to be very productive.  Most statistics back up this claim.  A solid remote worker is typically described as:

Even with all of that said, remote works want to feel like they belong with the company.  It’s imperative they believe they are important and valued members of the company culture and its community.  Remote workers, just like on-site workers, are susceptible to certain trends such as leaving the organization within the first year and leaving to pursue career advancement opportunities.

All of that said, there are things company leaders and managers can do to set the engagement of the remote workforce on the right path.

The whole point of remote work is not having to go into the office.  As such flexible work scheduling is typically a piece of the overall remote working strategy.  To be more to the point – workers probably aren’t working a 9-to-5 shift if they’re off-site.  That being said, managers can set particular expectations such as times the employee is expected to be “on the clock.”  Some people refer to these as “busy hours” or “office hours.”  It’s during this time remote workers should be expected to be prompt in their responses to emails and phone calls as well as be available to collaborate with the team.

Normally when the word inclusion is used, it’s in connected to diversity.  In this particular instance, the focus is not on the inclusion of workers from any other perspective than the fact they are part of a team.  If a team is meeting at the office to discuss strategy or anything for that matter, remote workers should be allowed to participate.  They should actually be expected to do so.  With tools such as Zoom and Skype available, there’s no reason they should not be included in the conversation.

In a lot of instances, brick-and-mortar employees tend to think remote workers don’t work nearly as much.  That’s actually a misconception.  In most instances, remote workers work longer hours than those in the office; about 46 hours a week.  That being said, it’s important to reward these workers.  If they are hitting their goals, that needs to be recognized.

One area where companies tend to cringe when it comes to remote work is in productivity.  There are some real fears presented from leaders with respect to workers not being as productive when working from home as compared to those brick-and-mortar employees.  Some of it, like it or not, stems from the need some leaders have with respect to seeing their direct reports work.  Is this fear founded or unfounded?  If the results of one case study (and several others) are to be believed, the answer is definitely unfounded.
Look to CTrip, China’s largest travel agency.  A professor from Stanford studies whether or not remote work was “beneficial or harmful for productivity.”  It took two years to complete the study and what the professor found is a profound increase in productivity for a group of remote workers over their in-office counterparts.  It wasn’t all “sunshine and rainbows”, however.  Those remote workers did report an increase in feeling lonely and many reported they didn’t want to work from home all the time.  In the end, the recommendation was to create a hybrid of sorts; one that balanced working from home and in the office.

Here’s what we know.  Right now, there are some 26 million Americans who work, at least part of the time, from home.  And that number is only going to grow.  According to a report from Buffer, 99 percent of employees say they want to work from home some of the time for the rest of their careers.  Additionally, IWG says their research indicates 80 percent of workers would choose a position with flexible work over one that didn’t offer the benefit.
It can only be hypothesized the COVID-19 pandemic will continue to push employers to test the boundaries of remote working.  In doing so, they will have to take a very hard look at their current employee engagement strategies to ensure workers still feel connected to the organization and each other.  While it’s not the single most important thing when it comes to continued profitability, especially in an economy rocked by a worldwide coronavirus outbreak, it will go a long way to ensuring companies can continue delivering on business promises and supporting the bottom line and the company workforce.
By Mason Stevenson
Originally posted on hrexchangenetwork.com