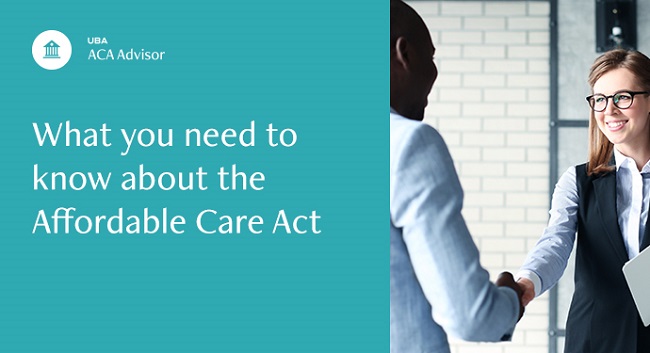 On June 19, 2018, the U.S. Department of Labor (DOL) published Frequently Asked Questions About Association Health Plans (AHPs) and issued a final rule that broadens the definition of “employer” and the provisions under which an employer group or association may be treated as an “employer” sponsor of a single multiple-employer employee welfare benefit plan and group health plan under Title I of the Employee Retirement Income Security Act (ERISA).
The final rule is intended to facilitate adoption and administration of AHPs and expand health coverage access to employees of small employers and certain self-employed individuals. Generally, it does this in four main ways:

The final rule was effective on August 20, 2018.
The final rule applied to fully insured AHPs on September 1, 2018, to existing self-funded AHPs on January 1, 2019, and to new self-funded AHPs formed under this final rule on April 1, 2019.
The DOL used a staggered approach to implement this final rule so states and state insurance regulators would have time to tailor their regulations to the final rule and address a range of oversight and compliance assistance issues, especially concerns about self-funded AHPs’ vulnerability to financial mismanagement and abuse.
On March 28, 2019, the U.S. District Court for the District of Columbia (Court) found that the DOL’s final rule exceeded the statutory authority delegated by Congress under ERISA and that the final rule unlawfully expands ERISA’s scope. In particular, the Court found the final rule’s provisions – defining “employer” to include associations of disparate employers and expanding membership in these associations to include working owners without employees – are unlawful and must be set aside.
The Court’s order vacates the specific provisions of the DOL’s final rule regarding “bona fide group or association of employers,” “commonality of interest,” and “dual treatment of working owners as employers and employees.” The Court order sends the final rule back to the DOL to consider how the final rule’s severability provision affects the final rule’s remaining portions.
The Court’s order does not affect employers who formed AHPs under the DOL’s previous guidance regarding the definition of “employer.” Both existing and new employer groups or associations that meet the DOL’s pre-rule guidance can continue to sponsor an AHP.
This order stops employers from sponsoring new self-funded AHPs under the final rule beginning on April 1, 2019.
For an employer that relies on the final rule’s expanded definition of “employer” to currently sponsor a fully insured AHP or existing self-funded AHP, the employer should consult with its attorney as soon as possible. If the employer can meet the DOL’s pre-rule guidance, then it can continue to sponsor an AHP.
However, if the employer cannot meet the DOL’s pre-rule guidance, then the employer should consult with its attorney to determine whether it can amend its structure and plan document to meet the DOL’s pre-rule guidance. If it cannot meet the DOL’s pre-rule guidance through plan amendment, then the employer should consult with its attorny on how to proceed because the AHP will no longer qualify as an ERISA plan and may be subject to the ACA’s individual market and small group market rule as well as state regulation.
Although the DOL issued Questions and Answers after the Court’s decision, the DOL has not indicated how it will proceed. The DOL could revise its final rule or could appeal the decision and request that the Court stay its decision pending the appeal. Employers in AHPs should keep apprised of future developments in this case.
Read the full Advisor